Unlike many of those they fought beside or opposed, America’s veterans returned home to find their nation’s condition and character largely unchanged. Cities that doubled as production centers were larger and more diverse, but life in small towns and rural locations resumed to  its prewar pace. To an unprecedented degree, however, the period from 1946 forward provided a climate for growth that a confident, resource-rich nation would exploit to full advantage. Driven by their unavailability during the war years, the pent-up demand for consumer goods – from clothing to appliances and automobiles – was enormous. An explosion in jobs to provide them led to their prompt sale, often to working class families now able to afford them. The pattern was repeated in industry after industry, and the prosperity it brought to the individuals and organizations involved began to reshape the national view of such life-altering issues as family size, career aspirations, educational options and more. The effect was most immediately apparent in a postwar population trend easily expressed in comparative terms. By 1960, families with three children tripled from their 1940 number, and those with a fourth child quadrupled. In 1965, four in every 10 Americans had yet to celebrate a 20th birthday. The Baby Boom era, and the confidence that helped trigger it, had a domino effect that increased opportunities for individual citizens to achieve the lifestyle status popularly known as The American Dream. The period also featured developments that would alter the concept of the Dream itself. 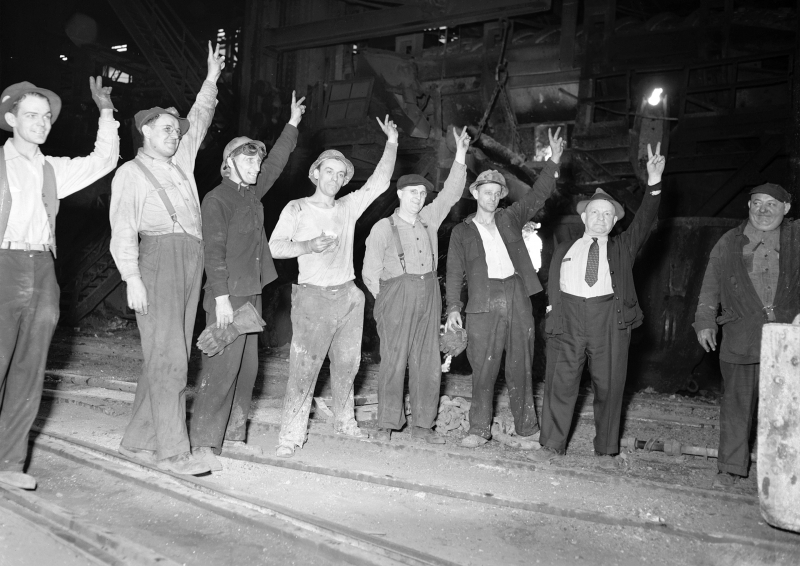 Some of the most important career opportunities were denied to the majority of American citizens who could not afford the educational costs. That gap collided with the impact of wartime experiences that left many veterans with an awareness of options never previously considered.  It was the condition addressed by the 1944 passage of legislation that became known as the G.I. Bill of Rights. The bill’s provisions were headed by government-paid coverage of college or other career-advancing educational costs and a low, down payment, low interest program for housing purchases. A core purpose of the bill was job related – returnees opting for college eliminated themselves from the workforce while residential construction stimulated increased employment – the legislation, measured against all of its objectives, was an enormous success. In 1947, sponsored veterans accounted for just under half of all the year’s college enrollments. And by its scheduled termination date a decade later, the bill’s education component accommodated 7.8 million applications for its benefits. Moreover, a total of 2.5 million home construction loans backed by Veterans Administration guarantees were processed between 1945 and 1952. Many of the funded units were newly built and clustered in suburban locations with ample complements for greenspace. Over time, they would proliferate on a scale that would replace urban dwellings as the image standard of the typical American home. 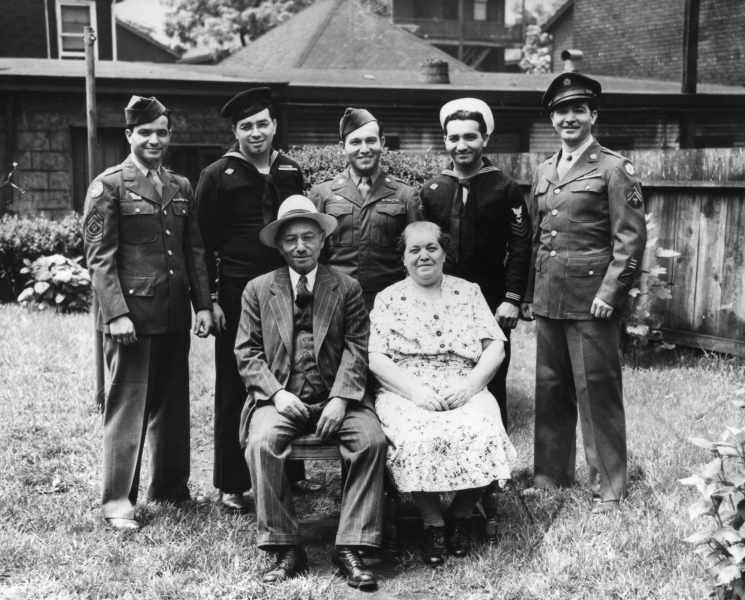 Many examples could convey the climate of postwar America experienced by its African-American population, but a summary of actual access to G.I. Bill benefits by that citizen group is as illustrative as of any. Passed during an era when southerners controlled the U.S. House and Senate, the bill’s framers included no provision that would challenge the anti-black practices prevalent in the Jim Crow south. The region didn’t deny the existence of home-buying or tuition assistance; it simply diluted their impact by having negated opportunities for their use. Consequently, while 79 percent of black Americans lived in the segregated south at war’s end, the region’s complement of small, historically black colleges fell far short of being able to accommodate their service areas’ eligible veterans. Overcrowded and short of staff, they routinely declined admission to half or more of applications received. The rejection rate was  much higher than the nation’s norm. By 1946, one-fifth of 100,000 black applicants for educational assistance were enrolled in college, most in the north where access to education at public institutions could not be legally denied. Black participation in the bill’s home loan program was also far below involvement by whites. One survey of 67,000 loans ensured by the V.A. showed just 100 having been secured by blacks. 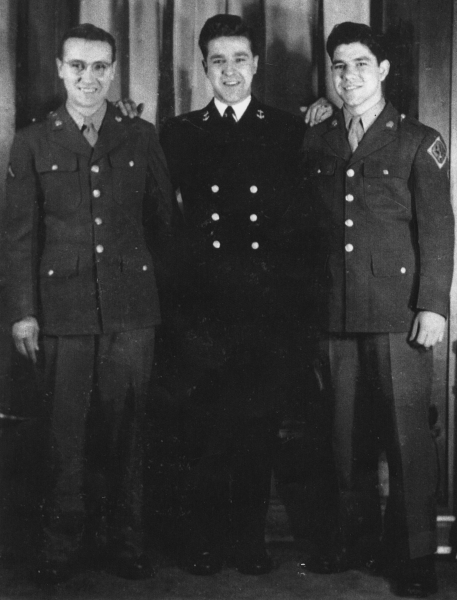 Veterans returning to homes in Southwestern Pennsylvania shared the readjustment issues and postwar opportunities greeting their comrades across the nation. After a century of production activity of the most toxic nature, however, their home region had become essentially unlivable in the view of many of its leaders. Pittsburgh was no longer “hell with the lid off,” but it was still “The Smoky City” where accounts of darkness at noon were not exaggerated descriptions. Fouled air and water were the price of its industrial past, and the annual flooding of its rivers brought misery to downtown businesses and residential neighborhoods alike.  Shaped by Mayor David L. Lawrence and city business leaders, the city’s 1946 response arrived in the form of The Allegheny Conference on Community Development. Only chief executives were permitted to represent the Conference’s business membership. The no-surrogate policy, intended to facilitate implementation of the group’s Renaissance agenda, proved to be effective. Smoke and flood control legislation was combined with public and private investment to convert the portal formed by the confluence of Pittsburgh’s rivers to a grand city entrance.  Graced now by a 36-acre  public park and a complex of buildings clad in aluminum produced by locally based Alcoa, the Conference’s Gateway project stood well into the 1960s as the national model for downtown urban renewal. Equally important to the region’s future, the progress of individual veterans during the Renaissance period moved in lockstep with its brick-and-mortar advances. Thousands took the G.I. Bill’s education path to enter and complete college, decisions that would virtually ensure that their children and grandchildren would follow their example. The collective intellectual capital they accumulated would help sustain the region during its subsequent transition from a production to service-based economy.

One component of the Allegheny Conference’s agenda to remake Pittsburgh, however, failed to accomplish its intended objective.  And given their less-than-equal status almost everywhere in the nation, it is hardly surprising that the effect of the failure was felt most heavily by Pittsburgh’s African American citizens. In the late 1950s, the population of the city’s Hill District – the site of playwright August Wilson’s Pittsburgh Cycle – was predominantly black. Plans to build a culture center on that rim of downtown specified the razing of much of the lower Hill community. Acquiring the property involved principally through eminent domain, developers forcibly displaced 8,000 people and the businesses they supported to build the Civic Arena. Completed in 1961, the multi-purpose venue opened with a seating capacity of 10,500. Of 1,550 families forced to move, 1,240 were black. Within a decade, the process was repeated in East Liberty and on the central North Side.  Businesses and gathering places that anchored those neighborhoods were relocated to newly “pedestrianized” spaces within a web of multi-lane roadways.  Half a century later, both East Liberty and the North Side are recovering.  Many of the residents of both neighborhoods were African American, although not to the concentrated degree that was true of the lower Hill.