Japanese Admiral Yamamoto’s reported depression following his nation’s bombing of Pearl Harbor proved prescient. America was truly a “sleeping giant,” but it began its response to the attack with only a fraction of the force it would take to win the war.  Americans fought bravely in defense of their island positions but, but with destroyed battleships and other combat vessels lost on December 7, they were quickly overrun. Japanese forces moved at will to seize all of its initial South Pacific objectives. The assault continued until June 1942 when the carrier-based component of its navy, seeking to draw the remainder of the American fleet from Pearl Harbor for a knockout blow, was itself surprised by U.S. carriers near the island of Midway. The pivotal battle that followed favored the Americans, who had intercepted messages revealing Japanese plans. Midway-based US torpedo bombers attacked first, but lost 36 of 42 planes.  Dive bombers from American carriers arrived just as Japanese planes had landed for refueling. Trapped on the decks of their carriers, they were easy targets – as were the ships beneath them. In total, Japan lost four aircraft carriers and a heavy cruiser, 322 aircraft and 5,000 men; the American count was 300 dead and 147 planes lost. The outcome of the Battle of Midway was crucial to the America’s wartime shift from defense to offense, a process that would require the island-by-island defeat of an entrenched enemy. 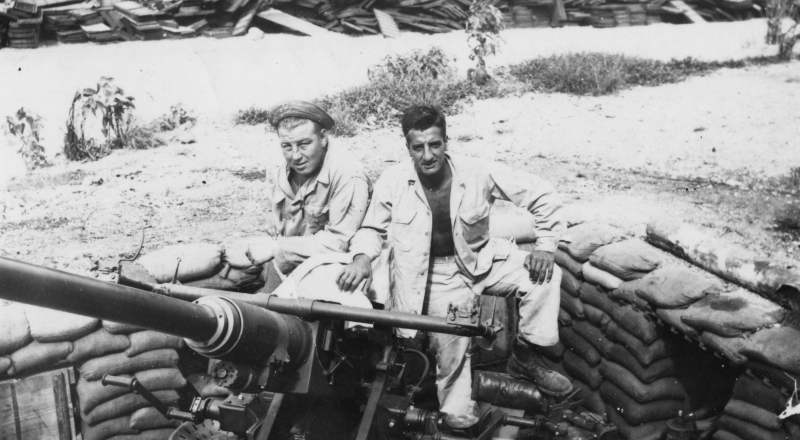 Guadalcanal is one of the Solomon Islands, and in August 11,000 United States Marines landed there to begin the march to Japan’s home islands. A principal mission of the Guadalcanal campaign was to capture an airfield the Japanese were constructing, complete it, and employ it as the base for American air operations. In U.S. hands, it was the site of heavy enemy losses in attempts to recapture it. The fight for Guadalcanal continued into February 1943 when, having received the Emperor’s permission to withdraw, Japanese forces were evacuated eastward. Their personnel casualties outnumbered those of the Americans by three to one. While each side’s losses of ships and planes were equal, their numbers over time would prove unsustainable for an island nation opposing a production behemoth operating at full capacity an ocean away.   Although occurring relatively early in the war, the battle was the last to include carrier support by both nations. Guadalcanal was a decisive American victory, soon to be mirrored by a companion campaign in nearby New Guinea. The Japanese wave that began with Pearl Harbor was broken. 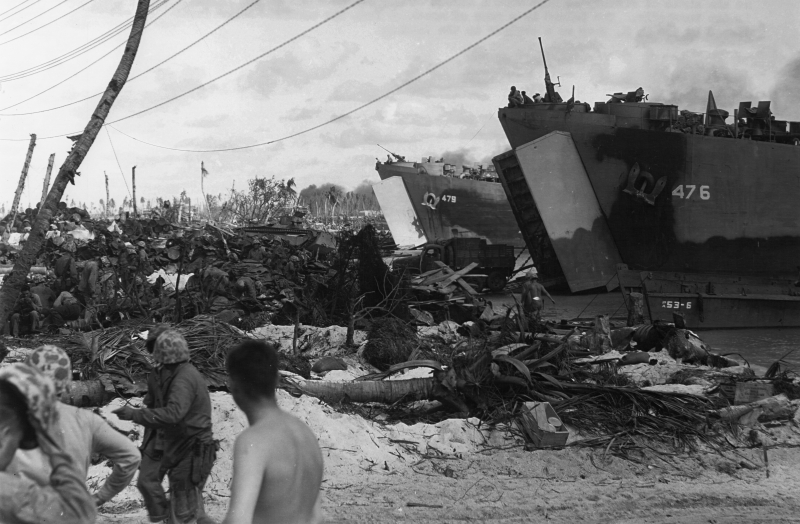 With the Solomons regained, progress in the Pacific continued slowly and at great cost through the Marshall, Gilbert, and Mariana island chains. By1944 and with the American threat approaching its home islands, Japan changed its defense strategy.  Landing areas would now be defended with minimal force, but principal concentrations of strength would be located in caves and other shell-resistant positions. The effectiveness of the change was demonstrated during the invasion of the island of Peleliu. Including those supplying support from warships, some 47,000 Americans opposed a dug-in force of 10,900 in a battle that was projected to last four days but took 73 to complete. Only 200 Japanese permitted themselves to be captured. Another 34 remained in their positions until April 1947 when they were persuaded that the battle and war were over. Control of Peleliu proved to be of negligible strategic value, but the experience did alert America to the defense posture it would face on Iwo Jima and in other concluding battles of the Pacific war. Roughly concurrent with the Peleliu fight, Japan evidenced its growing desperation by launching the first Kamikaze attack on an American ship.  Ultimately, more than 2,200 pilots were sent to crash their planes into vessels of all types. The tactic was cruelly effective, prompting Admiral William (Bull) Halsey to describe systematic suicide as “the only weapon I feared.” 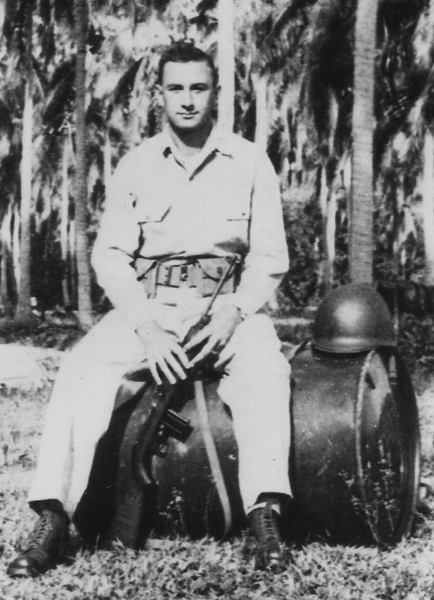 Entering 1945, Japan was being bombed without interruption. Most of the targets were defense-related but on April 9 and 10the objective was to break the will of Japanese civilians. Flying at just 500 feet, U.S. squadrons dropped payloads designed to set the Tokyo area aflame. The inferno that followed took the lives of at least 80,000 -- with some estimates reaching 130,000 --and leveled much of the city. With its demands for unconditional surrender refused, America initiated the nuclear age by subjecting Hiroshima and then Nagasaki to atomic attacks. Fifty thousand were killed on the days the two bombs fell. Shortly after the Nagasaki action, Japan announced its capitulation. The war ended formally with the signing of surrender terms on September 2, 1945.  The Tokyo Bay ceremony occurred, appropriately, aboard the USS Missouri, back in service after being heavily damaged at Pearl Harbor. 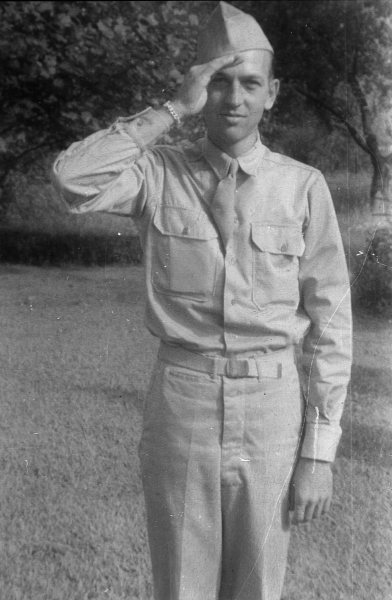