Only two decades after the close of WWI, which was known as “the war to end all wars,” the conflict that would be known as World War II began in the same general location as World War I, which ended in November 1918. One idea that was fostered during those roughly 20 years of peace was the motivation prompting the resumption of hostilities in Europe. At the start of World War I, the prevailing attitude shared by all of continental Europe’s military powers was fear of its neighbors. Treaties negotiated throughout Europe were thought to provide protection against the likelihood of any one attacking another. But mobilization by any one nation would trigger readiness in the others. When Germany marched through Belgium in 1914 to attack France, all of Europe’s major players were drawn into a much larger struggle than any of their leaders had anticipated. 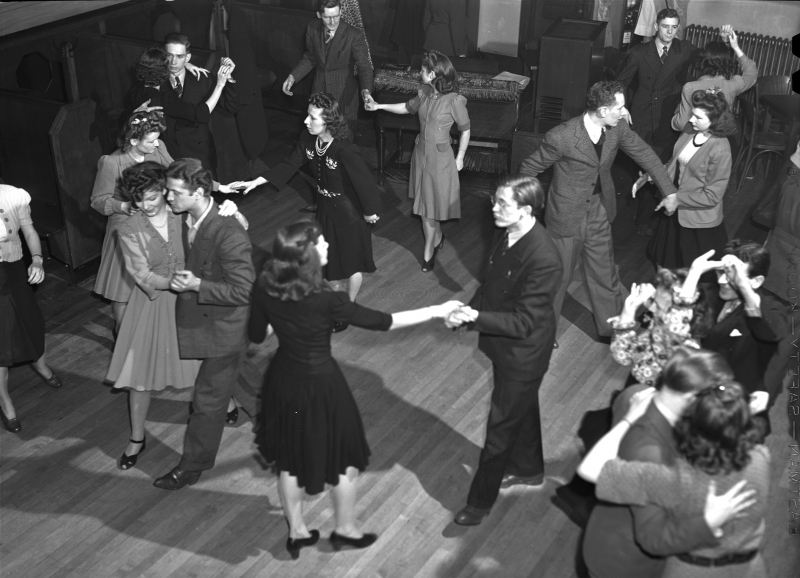 The opening of World War II was marked by the presence of eerie echoes of 1914. The initial combatants were much the same as before, with only Russia being absent at the start. And of the changes of opponent alignments, only one seemed of any significance. Italy was a late-arriving partner to the Allied cause during World War I, but now a fascist state, it began World War II on the Axis side.

The major change between the two wars occurred in Germany. The victors of World War I declared Germany to be the sole instigator of the conflict. The Germans felt singled out for punishment through the post-war Treaty of Versailles, and they had a point: they faced economy-strangling reparations, altered sovereign boundaries, and stringent, treaty-dictated military manpower and armament levels. Subsequently, its monarch-led government was set aside, to be replaced by a republic that predictably was too weak to guide a demoralized, war-poor and splintered population. Ultimately, Germany became too debilitated to resist the promise of national rebirth being offered by Adolph Hitler’s National Socialist, or Nazi, party. Most historians agree that the Nazi's rise and the country’s rapid adoption of its totalitarian principles cannot be divorced from the conditions imposed following World War I. By 1938, Germany was a nation with revenge on its mind and the capacity to carry it out. When Hitler marched his military into Austria in 1938 and seized control of Czechoslovakia later that year, he did so as the unchallenged leader of a powerful, fully rearmed nation. 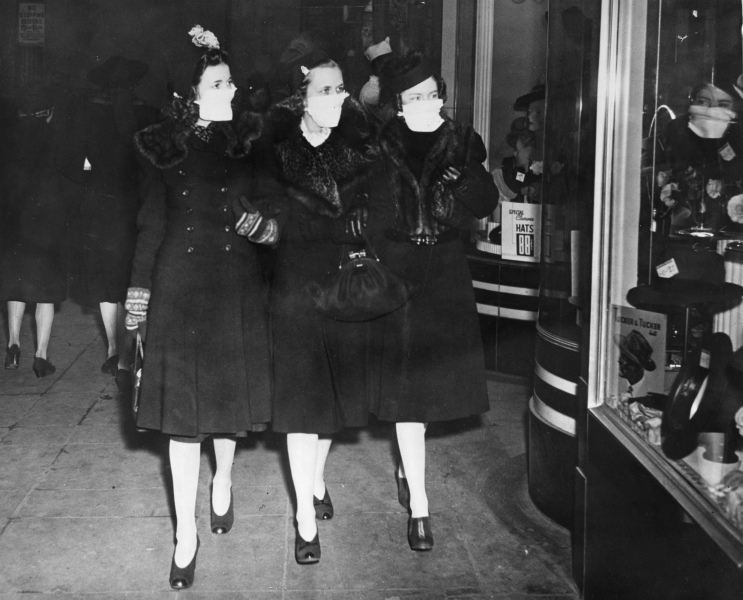 It wasn’t until the September of 1939 bombing and invasion of Poland that Axis aggression was formally resisted. The entrance of France and England did not result in early success. The German Wehrmacht, supported by its Italian allies, swept eastward across Poland, moved north to occupy Norway and the Netherlands, defeated English and French forces in Belgium and France, and even went south to control key points of North Africa. England barely avoided the invasion, first by an across-the-Channel 1940 rescue of more than 300,000 of its troops trapped on the French side and, by its heroic maintenance of air supremacy over that same Channel during the Battle of Britain. England fought alone against an apparently superior foe until 1941 when, in violation of a treaty between the two nations, Germany attacked Russia. That pivotal event brought Europe’s largest and most populous country into the conflict on the side of the Allies. 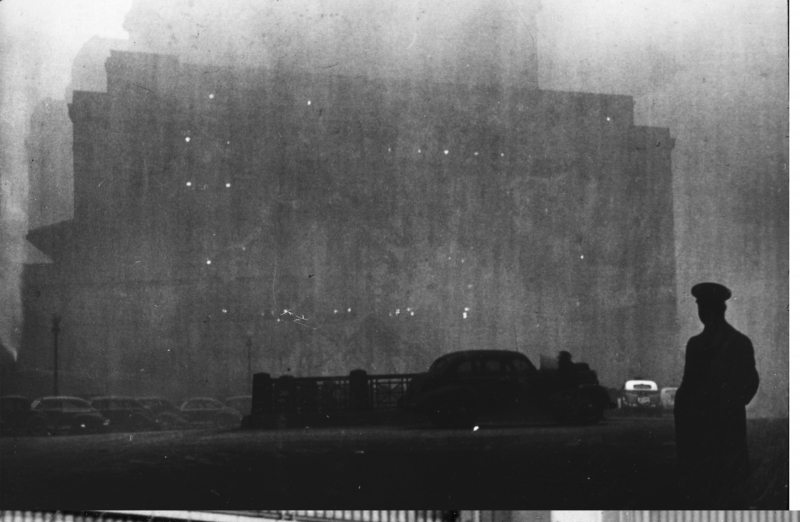 Following its significant contribution to the Allies’ victory in 1918, the United States returned to the isolationist position it held for most of World War I. President Woodrow Wilson was a major participant in the 1919 negotiations that produced the Treaty of Versailles. The dream of a League of Nations that he carried into those discussions, while looked upon favorably by others in Paris, never gained the congressional support that it required at home. A national preference for avoiding foreign entanglements that might dilute America’s sovereignty remained firm throughout the 1930s, and even well into the war’s early years. Thus, despite a commonality of interests with friendly democracies at severe risk of being dominated by decidedly undemocratic foes, most Americans, and a majority of their elected representatives, held to the stance of “not our fight.” To his enduring credit, President Roosevelt did not share that view. Convinced that an Allied victory was crucial to his country’s security, Roosevelt chose to support England. For most of a two year period, occasionally with congressional consent but more often through executive action, he succeeded in funneling arms, planes, and ships eastward to help stem the Axis advance. This practice continued until December of 1941 when, following the attack on Pearl Harbor, the United States joined the fight in Europe directly.

To learn more about WWI and WWII please visit the BBC at: http://www.bbc.co.uk/history/worldwars/