So sweeping was its effect, it would be difficult to overstate the magnitude of the devastation resulting from the global carnage that was World War II. That calculation, in fact, might best be approached in segments – with even those totals broken out by category being sufficiently large to defy easy comprehension. The process could reasonably begin with the combatant casualty counts experienced by the colliding nations. There, perhaps, some degree of justice might exist, given that the numbers of military dead, wounded and missing reported by the Axis nations were far higher than those sustained by the targets of their aggression.  Having joined Germany in its invasion of Poland before being attacked by its former ally, Russia appears on both sides of the equation. And because of the length and intensity of that “war-within-a-war,” its casualties top any of the entire conflict. Twenty-seven million Soviets were killed, wounded or captured from 1941 through 1945, and one-quarter of the 34.5 million who served during those years were reported as dead. That ratio of combatants killed was matched by the percentage of German lives lost, and was exceeded only by the deaths of nearly one-third of Japan’s fighting force. The high kill rate suffered by the Japanese could be viewed as consistent with the nation’s attitude toward the concept of surrender: the wartime total of its fighters captured was just 40,000.
Allied casualties were markedly lower than those of their enemies, both in raw totals and in relation to the number of those who served. Of 17.8 million participants under British command, 580,000 were reported killed or missing, while 407,000 of America’s total force of 17.4 million were counted as battlefield deaths. France’s higher ratio of losses, as compared to force size, reflected the high level of direct French involvement in defense of its homeland during 1940-41. The World War II estimate of from 21 to 25 million military deaths included five million who died as captives after being taken prisoner. The fate of those captured or simply reported as missing – if they were included at all – was particularly poignant. Of two million Germans taken on the Eastern Front, only 300,000 returned home. And unknown numbers of Japanese fighting on the Asian mainland at the close of the war vanished without a trace. 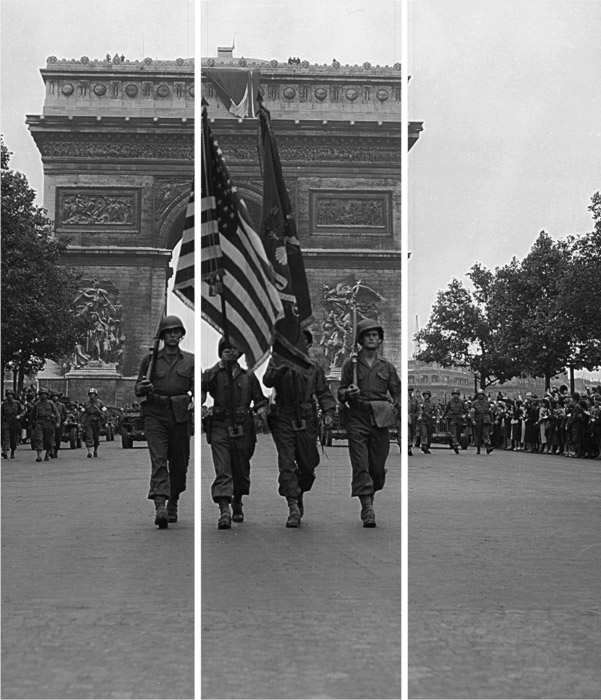 Also unprecedented was the war’s volume of casualties among noncombatants. Reflecting harsh conditions imposed on their country during the German invasion, from 15 to 17 million Russian civilians died from enemy action and/or famine and disease. Two nations that spent the war repelling hostile attacks or enduring occupation by their conquerors were next in the ranking of lives lost. More than seven million Chinese civilians were killed as a result of direct Japanese aggression while another five to 10 million starved or succumbed to disease. Poland, held by Germany for virtually the entire war and then central to Russia’s path to Berlin, recorded 5.7 million citizen deaths. As many as three million of that total were Jews specifically targeted for their ethnicity. The emergence of air power and its long-range bombing component contributed to the toll of civilian deaths. Hitler began the pattern in 1940 with the sustained bombing of England, destroying a million homes and killing 20,000 in London alone. Later, three million German noncombatants would die, many from the almost daily airstrikes that occurred from mid-1943 forward. That campaign included the February 1945 bombing of downtown Dresden by more than 1,200 Allied planes. Postwar criticism likened the event to the firebombing of Tokyo, also in 1945, and questioned its focus on the city’s non-military targets. But humanitarian concerns aside, both actions simply added to the widely accepted estimate of 30 million civilian deaths believed to have resulted from war-related activities. Calculations of those dying from famine or disease are less precise, with the low range of historical projections beginning at 19 million lives lost. 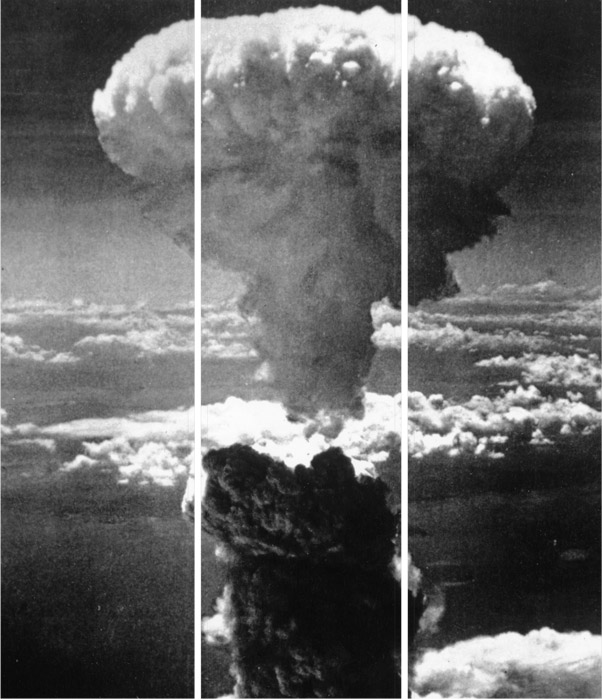 The advanced weaponry that produced the war’s record numbers of casualties also left many of the world’s greatest cities and their religious and cultural sites in ruin. London, Dresden and Tokyo weren’t alone among repeatedly hit population centers, and Warsaw, Leningrad, Stalingrad and Berlin were the site of sustained ground battles as well. The destruction contributed to a wartime total of homeless and refugees that would take months or years – if ever -- to accommodate. The population involved was fluid and often in motion. One estimate of those displaced in continental Europe was 12 million.  Estimates for China ranged to 60 million. But whatever their ultimate total, the widespread redistribution of people affected by the waging and outcome of World War II was an event without precedent.  Its degree and scope would have a life-altering impact, directly on the individuals involved and, over time, on the communities and nations in which they settled.